From biomass to wind: how renewable energy is transforming farming 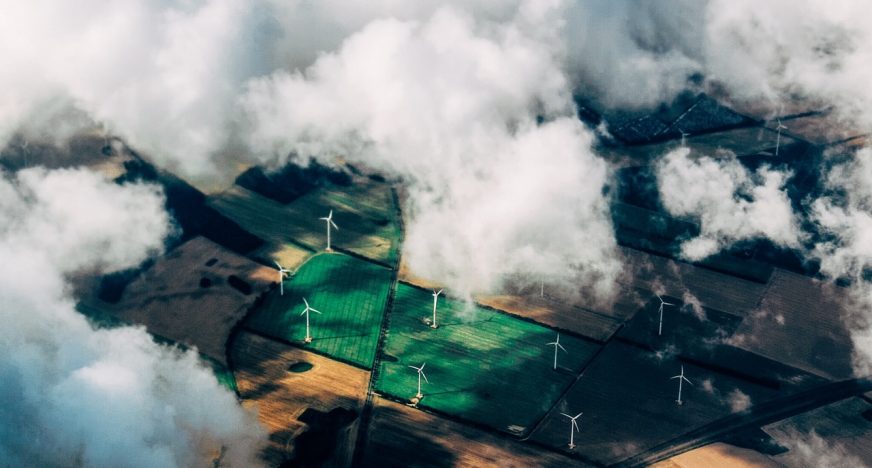 It’s no secret that farmland in the UK commonly serves a dual purpose: to provide produce for nation and – as technology improves and commercial demand increases – opportunities for renewable energy production.

This could be anything from installing a wind turbine to solar panels.

Either way, the benefit seems to be widespread. Thanks to this so-called Green Rush, carbon emissions from Britain’s farms have dropped by a whopping 20% since 1990. There’s also good financial incentive for UK’s farmers to get involved.

The main question, however, is which type of renewable energy is best suited to your farm – and how to make the most from it.

Biomass and biofuels are widely seen as a suitable alternative to deriving energy from fossil fuels.

They work together like this. Biomass is anything that grows naturally as a result of photosynthesis, such as wood or plants. To transform this biomass into a biofuel, it need to be rendered down – such as  making wood into wood pellets.

The main advantage of using this type of renewable energy is that some biomass is cheap and doesn’t usually require expensive infrastructure to set up.

The challenge, however, is making sure the process of creating biofuels doesn’t contribute to global warming. Burning biomass, for example, will produce more carbon dioxide.

It’s also important to keep in mind that your overall net energy could be less than the amount of energy required to creating biomass.

You can learn more about these pros and cons by visiting the government website.

One of the main concerns farmers have concerning wind turbines is what impact they’ll have on their land.

Connecting roads, concrete installation, and potential regular maintenance can all leave a lasting impression on the environment. And landowners often worry that, when the turbines are removed, there will be lasting damage.

Not to mention wider concerns about their aesthetic appeal too.

Nevertheless, wind turbines have proved increasingly popular amongst British farmers in recent years. In 2013 alone, nearly 40% of all farmers were already generating renewable energy from their land.

One of the key reasons is that wind turbines help supplement income for farmers. The demand for renewable energy has made increased the spending power of developers and investors alike. And, in turn. farmers are reaping the benefits.

Are you already using renewable energy in the agricultural industry? Share your thoughts on Twitter and let us know.