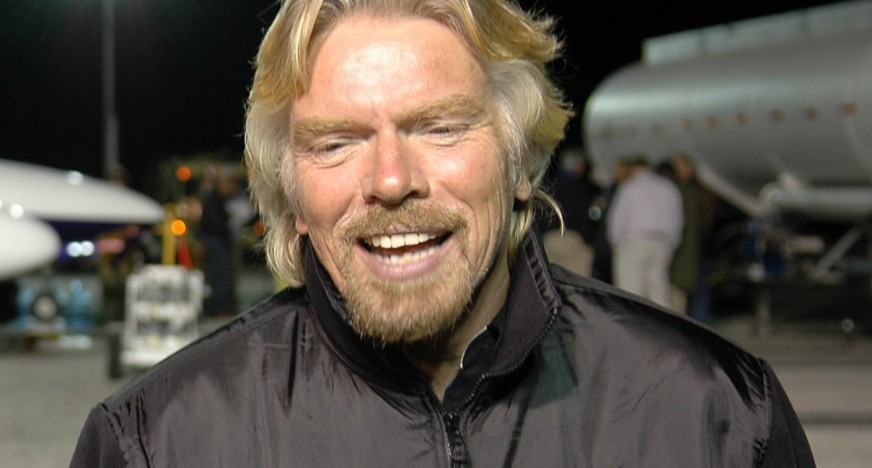 Following on from our research into what puts women off from working in male-dominated industries, new research from Stormline has revealed some depressing trends among the names of the UK’s top bosses, they’re almost all blokes for a start.

Like a boss – Most common names running top UK firms 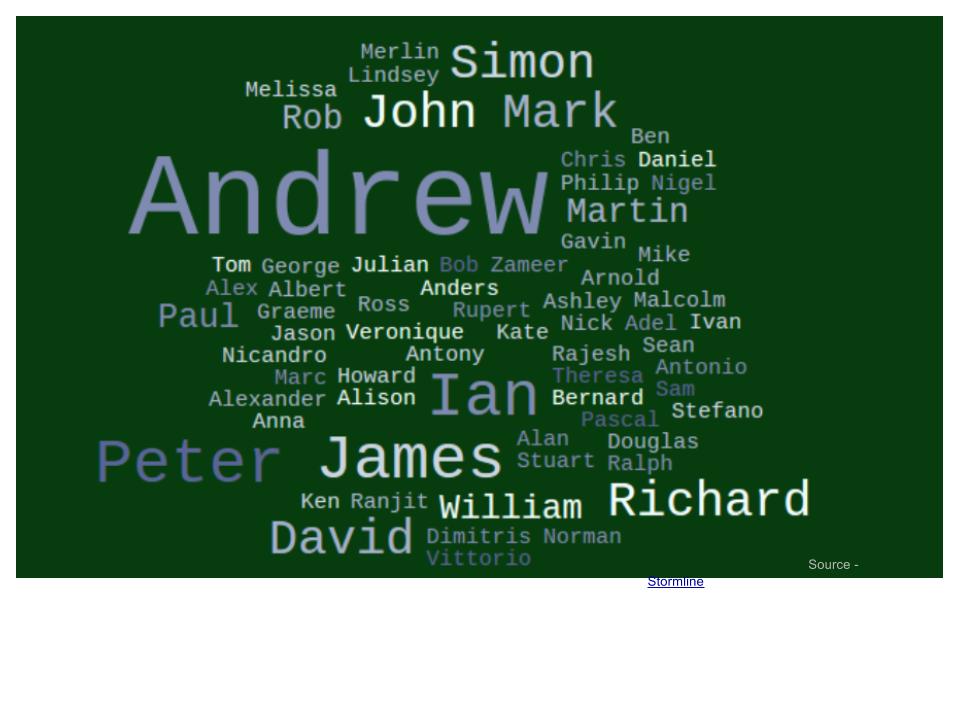 Names with Hebrew, Greek or Latin origins most likely to rise to the top of the career ladder

As the ONS announces its annual list of most popular baby names for 2015 – with Oliver and Amelia coming top for boys and girls respectively – research conducted by us shows that when it comes to bosses in the UK, names matter.

1 in 3 (32%) current bosses at the UK’s 50 biggest private and 50 biggest public firms are called either Andrew or Andy, James, John, Peter, Ian, Mark or Marc or Richard.

So if you’ve got plans of running one of Britain’s biggest companies, it might help if you’ve got a traditional Hebrew, Greek or Latin name. Your odds will also increase to better than 9/1 if you are a man.

Want a better job? Change your name to Andrew. 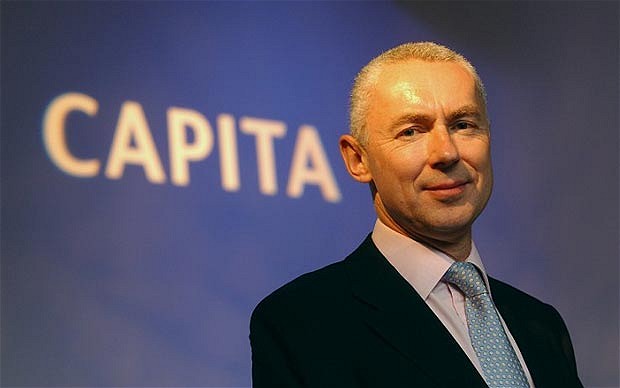 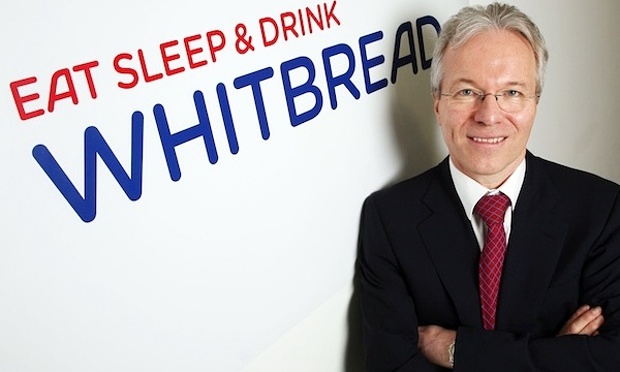 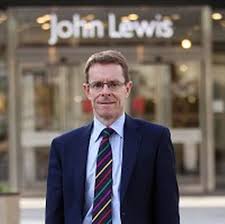 Hey, at least these guys are original.

And speaking of bosses, here’s Stormline boss Regan (nobody in the top 100 had that name), talking about some of our gear.