Lulu the orca and the wider issue of bycatch 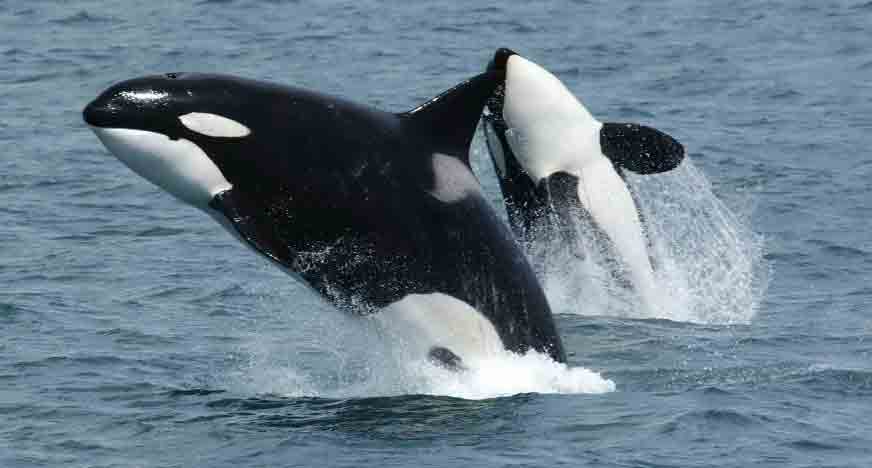