New study: Your dress code could be putting off employees… 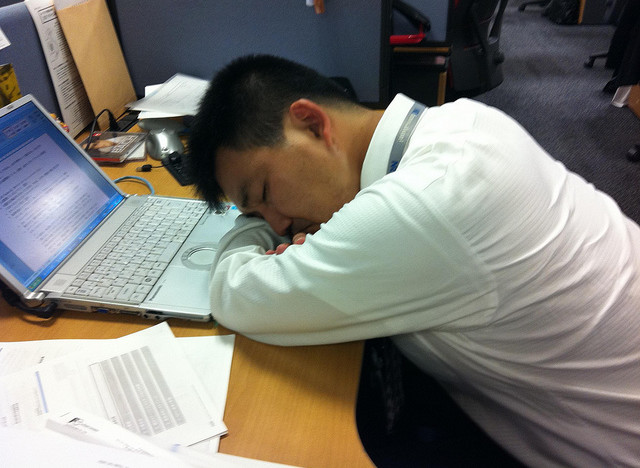 The majority of people looking for a new job in 2017 say that dress code, or more precisely the lack of one, will have an influence on their choice of employer.

We polled 1,000 adults about their career plans for next year. 65% said they either may be looking or will definitely be looking for another job in the new year and of those, the majority (61%) said that the presence of a dress code will have a negative influence on their perception of a businesses.

Reflecting on their current places of work, 8 in 10 of those with a dress code say they don’t feel it is useful at all. Almost two thirds (61%) of those surveyed say they’d be more productive and happier if allowed to dress how the way wanted. 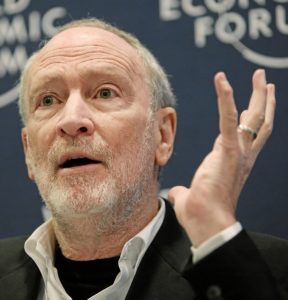 “Uniforms and workwear that protect the wearer or help them be identified have obvious utility, but I don’t see the point in asking someone to wear a tie around their neck or to specify the colour of their shoes.

“Employers should trust their people enough to let them dress how they please. They may wish to advise on items they don’t want to see in the office, but to specify what they must wear is highly patronising.

“We must also consider the challenges of a formal dress code for people with disabilities, both hidden and visible, and chronic illnesses. Psoriasis sufferers, for example, may struggle wearing a buttoned up collar but may not feel confident in asking for exemption from the dress code.”

Regan McMillan, director of Stormline, thinks dress codes are useful to some industries and a hindrance in others.

“I think there’s a big difference between workwear, uniforms and dress codes. If you’re working in a dangerous environment, for example fishing then the wet weather gear and oilskins are about safety. If you’re public-facing, a uniform can help people identify you when they need you, but I can’t really think of a good reason why a web developer or a project manager would want or need to be told what to wear.

“Yet businesses in the UK seem oddly keen on making their talent dress in specific, often very restrictive ways. Our research suggests that this sort of attitude could actually be harming businesses and their ability to attract the top talent, while creating some low level disgruntlement among their teams.”

One respondent to the study, who didn’t want their name to be published, said that the dress code in place at their current place of work is the primary reason they are looking to move on.

He said: “I work in the I.T department of a financial services business, so on the one hand we’re a regulated company in a serious industry, but on the other hand, myself and my team spend a lot of our days in server rooms or under desks unplugging equipment so wearing a suit just means we waste a lot of time taking our jackets off and putting them on again.

“The company policy here is strict, to the point that shoes must be black, men must be clean-shaven and shirts must be plain. Ties are compulsory. I resent being told how to dress, especially when a lot of my friends who have similar jobs can dress how they like, doing the same work but for more progressive companies.