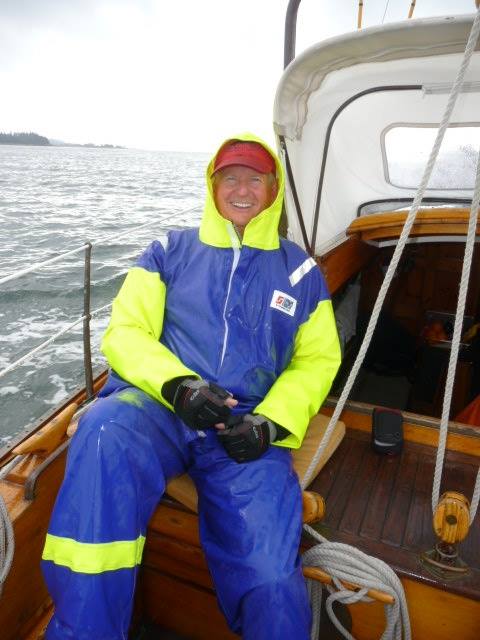 No, we haven’t fallen off the deep end on this one.

It’s easy to take for granted how much choice we have today. Especially when it comes to finding protective clothing that helps safeguard us against dangerous weather.

Nowhere is that more true than commercial fishing. But interestingly enough, there’s a long history of waterproof clothing in this particular industry – one that stretches back potentially thousands of years.

But with soldiers travelling over thousands of miles, it was important to find clothing that could withstand the elements – especially for those unlucky enough to be sent to Britain. 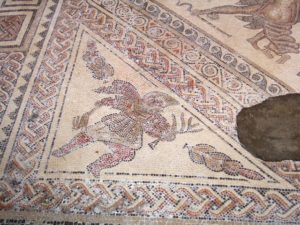 So the Romans created a woolen cloak, designed with a hood, known as the birrus Britannicus.

We can see what they looked like to this day. The above mosaic is from Chedworth and shows a Roman soldier donning his best Northern European-friendly outfit. Nice to see he kept the sandals, though.

So, the Romans might have took advantage of water-resistant materials.

However, the Inuits were amongst the first to create clothing that was actually waterproof. It made good sense too. For thousands of years, these groups lived in some of the harshest conditions in the world and depended on fishing for food and survival.

So, in order to survive, they developed waterproof clothing made of seal and whale intestines. It works in a similar way to Gore-Tex today: moisture can’t permeate the material, but your skin underneath can still breath. 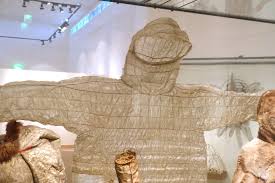 Waterproof technology has come a long way over the past couple hundred years.

But it was in 1821 the first raincoat was manufactured by G.Fox in London. This Aquatic Gambroon Cloak was revolutionary for its day, however, it had one obvious flaw. No water could seep into the jacket. Check. But no moisture could escape  either – leaving the poor sod inside feeling damp and overheated.

This might have been partially due to the mohair used in its design.

The 1820s also saw another iconic raincoat hit the market: the Charles Mackintosh. Unlike G.Fox’s prototype, this product was fully waterproof. It was made from thick fabric (again, likely to make the wearer pretty warm) and was also infamous for its chemical smell.

Luckily, things have moved on since Roman times.

For more information about commercial fishing, check out our heavyweight rain gear or follow us on Twitter.