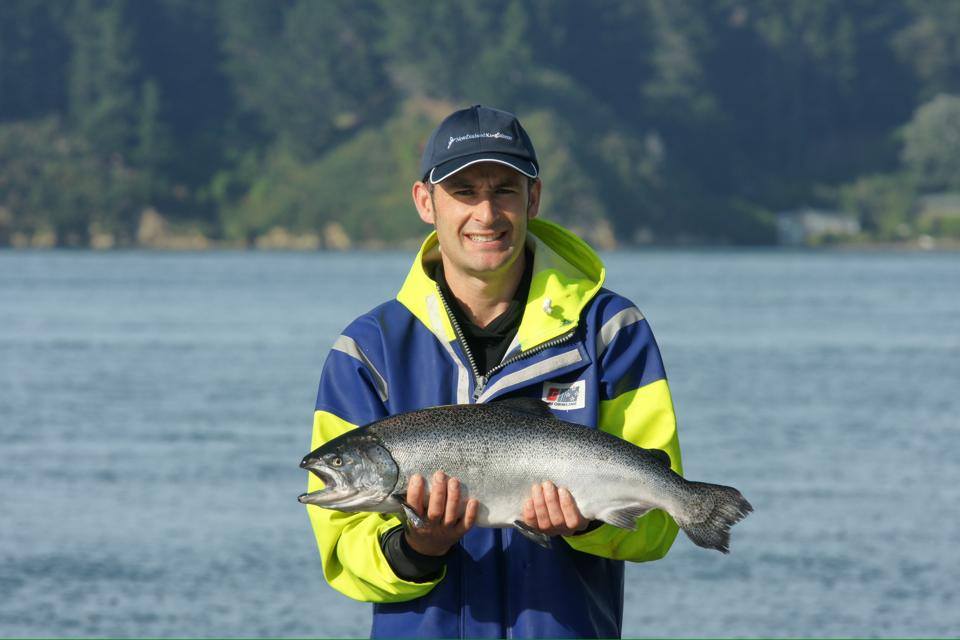 As a proud supplier of wet weather gear to a number of partners in the aquaculture industry, we take a very keen interest in the future of the industry. A recent report conducted by the BBC found that attitudes to farmed fish may be holding back progress in finding a sustainable way to provide enough fish for the world’s growing population.

Despite 70% of our planet being ocean and seafood and fish making up only 2% of the world’s food supply, 90% of wild fish stocks are still over-fished. On a global scale, almost 3 billion people rely on fish for animal protein.

With an increasing population, increasing demand for seafood and a trend towards greener and more sustainable methods of producing food, aquaculture is playing an increasingly crucial role the future of food production. The World Bank estimates that by 2030 almost two thirds (62%) of the seafood we eat will be farm-raised.

Norway is leading the way in fish farming. Marine Harvest, one of Stormline’s customers, is the largest producer of farmed Atlantic Salmon in the world. They’ve been running fish farms off the coast of Norway for 17 years, as well as operating aquaculture sites in Scotland, Ireland and Canada.

Marit Solberg of Marine Harvest believes efficient, sustainable aquaculture could be the answer to over-fishing, if only attitudes could change.

“There is so little produced in the sea – only 2% of food production globally. We have to farm more fish. We are used to farming animals on land and consumers accept that. I am sure up to 70 or 80% of food could come from the sea in future.”

The scientific community as a whole seems to agree that wild fish will not be able to sustain the world’s population.

Harald Gjosaeter, chief scientist at Norway’s Institute of Marine Research, believes some of the damage has already been done. He told the BBC;

“But you can destroy the stock. You can make it become so small that it won’t produce enough food for humans. And that has happened to many stocks around the world.”

But not everyone agrees. Elling Lorentzen, a senior adviser at the Norwegian Fishermen’s Association, believes the sea naturally produces a sufficient fish supply and that’s it is fishing methods that need to change.

“Fishing is now more efficient and you are able to catch your quota in a shorter time than before.

“So if you take quality as the main purpose – not volume – then you will take more time to catch the fish. And then you have enough stock to fish throughout the years with the fleet we have today.”