If you want to make more meaningful, long-lasting friendships at work, get your wet weather gear on and become a sailor (or a builder or a bartender).

That’s according to a new study Stormline, which found that people with antisocial jobs forge the most meaningful friendships with their colleagues.

The research found that work environments that make socialising easy, such as city centre offices with easy access to pubs and bars, widen the social selection criteria, meaning relationships are more casual and based on opportunity. This meant that while people working in sociable environments had more friends from work, they saw less of them and were less likely to remain friends with them for longer. 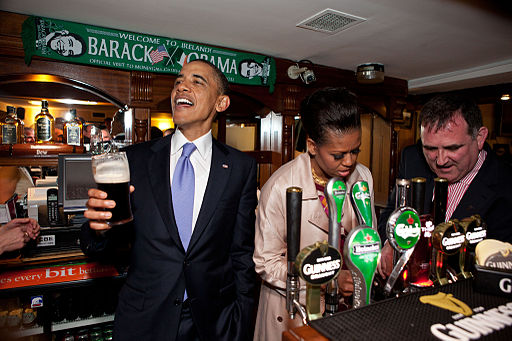 While so-called antisocial work environments such as ships, factories or places where people work at night, force people to be more selective about the work mates with whom they do socialise. This means they socialised with fewer workmates, but any friendships they do form are based on selection, rather than convenience and opportunity.

Let’s call this the ‘I spend all day with you on a boat so you’d better be worth hanging out with’ effect. 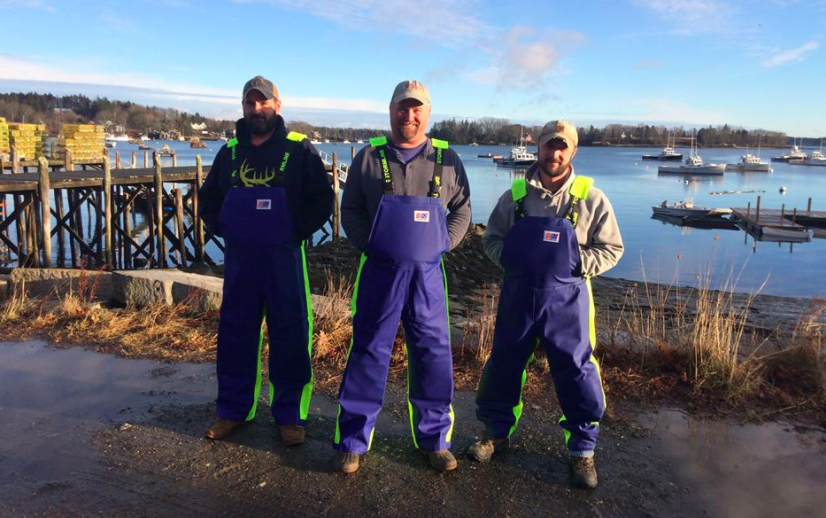 Working at sea or outdoors is likely to result in stronger bonds and friendships between co-workers.

38% with outdoor jobs see their workmates regularly outside of work (not including events related to work or ‘after-work drinks’), compared to 20% of people with indoor jobs.

63% of people working in agriculture, forestry and fishing regularly socialise outside of work with their colleagues – more than any other industry sector**. Health and social workers are the least likely to socialise regularly with people from work, just 17% say they do this.

54% of those working in the accommodation and hospitality sector regularly socialise with workmates, bucking the trend of for indoor workers but supporting the theory that antisocial work leads to more meaningful socialising outside of work.

However, outdoor workers are more likely to remain friends with former colleagues, with 51% saying they have remained friends with people they met at previous jobs, compared to 41% of those in non-outdoor jobs.

Age is a factor too. 18-24 year olds are least likely to socialise regularly with workmates. We’re most likely to our meet long-term work friends at work between the ages of 27 and 30. 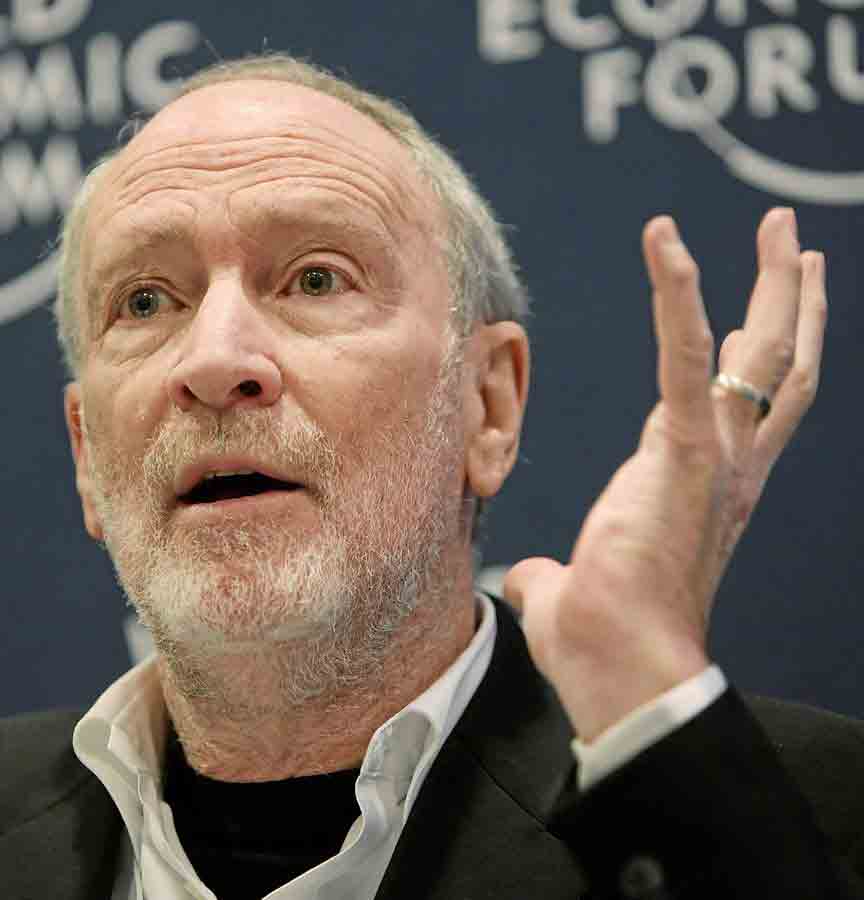 “It’s not necessarily the act of being outdoors that contributes to stronger workplace friendships, but more likely the nature of the work itself. Jobs such as sea fishing, construction and defence require physical team work and have an element of danger, which can promote relationship building that transcends the job role in a way that office jobs don’t quite do.

“It’s also notable that there’s less crossover between work and socialising in outdoor jobs. Social and work life are distinct. People who work in an office can go straight to the pub for after-work drinks. Then the pub becomes almost an extension of the office.

“In outdoor roles, there’s stricter selection criteria for socialising when the office drinks option doesn’t exist. People who work on boats, building sites or on night shifts have to make more of an effort to socialise with colleagues, so it’s more likely that when they do socialise, it’s with people they’d choose to socialise with regardless of work relationships. This stricter social selection criteria likely increases the chances of those relationships lasting longer and becoming more meaningful.”

“We supply gear to a range of industries, but in general it’s people working in relatively antisocial environments like on offshore rigs, on boats and in agricultural settings where conditions can be harsh. You do notice a high degree of trust and camaraderie in these environments that you don’t see as much in offices, where people are more likely to be engaged in solo projects.

“Our research was specifically about people socialising outside of a work context and excluded things like after-work pints and office parties. We wanted to know about people who deliberately socialised with work mates and the findings suggest that this kind of socialising is more common when the option for casual socialising wasn’t available.

That’s not to say people who work in social environments like offices don’t make good friends too, but if the after-work drinks option wasn’t there, they’d inevitably be more selective about the colleagues they became friends with because those friendships would require more effort.”

*We surveyed 1,000 adults between the dates of February 20th and February 22nd. Participants were asked whether they socialised with work mates (excluding work related events or ‘after-work’ socialising) never, rarely, sometimes or regularly. They were also asked how many friends they had from their current job and how many friends they had from previous jobs.
**Industry sectors are based on most common industry sectors by participation, according to The Office for National Statistics
***For the purposes of this study, ‘genuine friends’ were defined as ‘people with whom you are in regular contact for non-work reasons, who have visited your home in the last 12 months’.