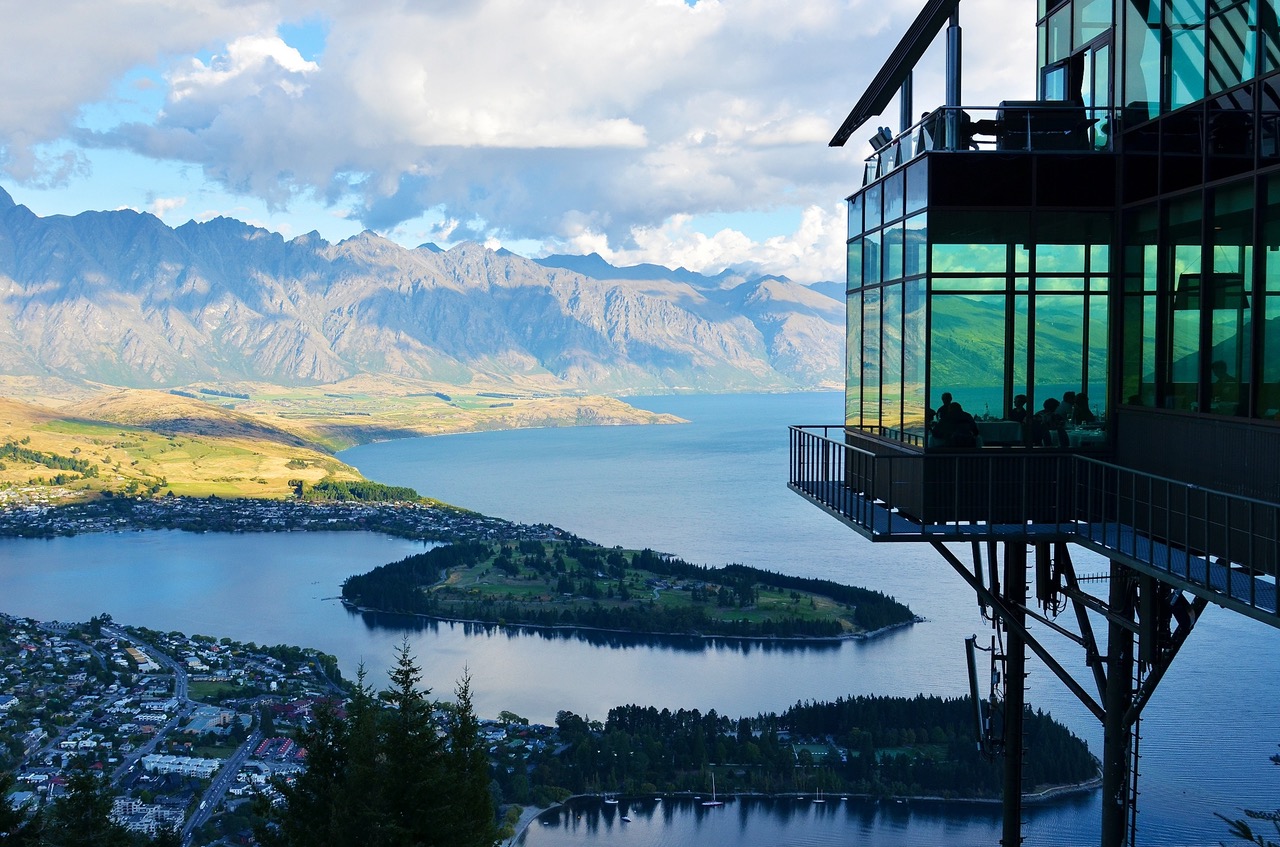 New Zealand is famous for its volcanic lakes and icy rivers. So it’s not surprising it’s one of the most highly sought-after and competitive fishing destinations in the world.

As we head into winter, it might not seem like the best time to dig out your oilskins and head into the great outdoors. But as the air gets cooler it’s also approaching the end of trouting season – making it a fantastic opportunity for anglers who prefer to avoid the busy summer months.

One of the sunniest spots in New Zealand, Nelson is ideal for trout fishing and boasts two rivers that’ll do the job nicely: Rai and Motueka.

The water here is known for its crystal-clear purity (also affectionately described as ‘gin clear’) and is rich in minerals and fish food, meaning your catch could range from anything between 3lbs – 6lbs. Which isn’t bad for a morning’s work.

In terms of getting there – if you don’t fancy a road trip – Nelson is easily accessible by boat or plane.

Ahuriri River is also situated in South Island and is just as famous for its beautiful landscape as its angling potential. 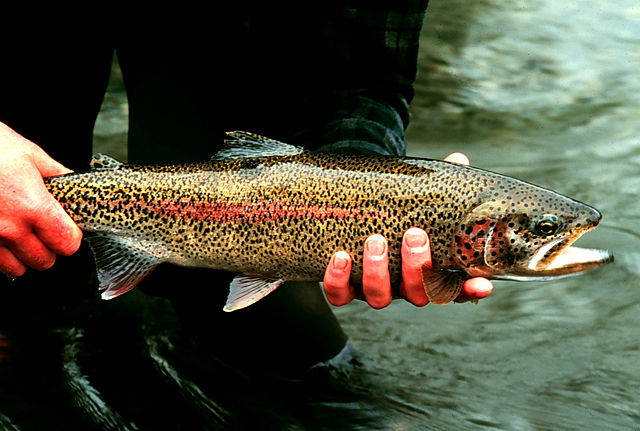 Stretching from Lake Benmore to the Southern Alps, Ahuriri is ideal for brown and rainbow trout fishing – and you can easily find information online about what lures perform best here.

The only other thing to keep in mind is these flats are largely exposed to the elements and tend to get pretty windy by mid morning. So we recommend stocking up on your thermals and raingear first. Otherwise you risk cutting your trip short.

It’s one of the most popular fishing destinations in the world. And what’s better it’s plentiful all year round, even if things are starting to feel a bit cooler.

Tongariro River mostly contains rainbow trout, but don’t be surprised to see much larger catches too.

Given the size and popularity of Tongariro, it’s generally recommended you brush up on your fishing etiquette to learn about things like rights of access and fish disturbance too.

We’ve only chosen a small handful of destinations for fishing in New Zealand. However, if you’ve got any recommendations – or think we’ve missed something important off our list – share your thoughts with us on Twitter.

But before we forget. You didn’t think we’d talk about angling and not mention our oilskins and lightweight waterproofs, did you?