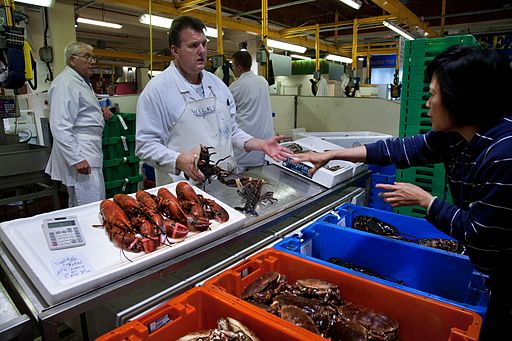 It was a key campaign promise from Boris Johnson and fisheries minister, George Eustice: Brexit will allow British fishermen to take back control of UK seas and catch thousands of tonnes of more fish every year. Coupled together with anti-EU stories from the front line, it’s not surprising that the fishing industry voted overwhelming in favour of splitting from the EU.

But can the government keep strong on its promises?

A leaked report from the EU suggests not. Seven provisions are being drafted by MEPs in the Brexit agreement, one of which states there will be no increase in the “UK’s share of fishing opportunities for jointly fished stocks”. It also affirms fears that the Common Fisheries Policy, notoriously derided amongst many in the industry, will stay the same.

A positive outcome for the UK and EU?

The key challenge, it seems, is coming up with a feasible alternative to this infamous policy – one that benefits both the UK and Europe. “The nature of future EU-UK relations in fisheries”, the report states, “needs to be seen in relation to the UK’s ambition in keeping close ties with its European partners and the common market … Every agreement that guarantees UK access to the EU domestic market has to guarantee an access to the UK fishing grounds for the EU fleet.”

This is likely to cause deep upset amongst the UK’s fishing community. Especially as Theresa May shows determination to pursue a hard Brexit agenda. However UKIP MEP, Mike Hookum, has suggested UK fishermen have had little reason to be optimistic for over a month now. Describing Theresa May as having “sold out” the industry, the government has noticeably remained mute on “re-establishing control of the UK’s 200-mile limit and the rich fishing grounds within it.”

Do you think the UK will get a better fishing deal with Theresa May’s government? Do you feel optimistic? Share your thoughts with us on Twitter.