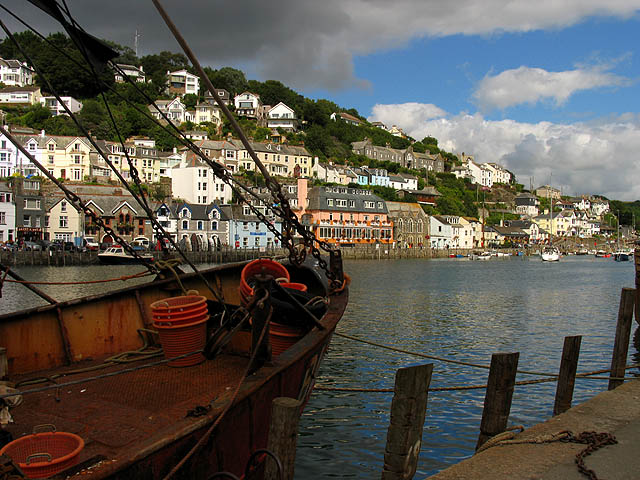 A study by Opinium, as reported by the Independent claims that 1.2 million people who voted Leave in the EU Referendum now regret their decision. That’s 3% of the total who voted Leave.

So did we get all the information we deserved and did the media treat us fairly?

Much has been said about the quality, or lack thereof, of information leading up to the vote. Project Fear was blamed by the Brexit camp for scaremongering people into sticking with the perceived status quo, while the Leave argument was often drilled down to ‘people are voting leave because they hate immigrants/aren’t well informed/don’t understand the consequences.’

The truth is somewhere in between these two extremes. Most people will have voted in good faith.

Especially for those in fishing and coastal communities, for whom the EU has had a real and material impact on their livelihood and has done so since way before the referendum campaigning began.

Yet people in fishing communities, who care about the UK’s place in the EU for reasons that weren’t widely addressed, have come in for criticism and have been tarred with the same brush used to silence other Leave voters.

So we want to know how our customers and friends feel now the dust has settled.

Was the media fair to us, as a community? Were we given all the facts and were they given in a clear and transparent way?