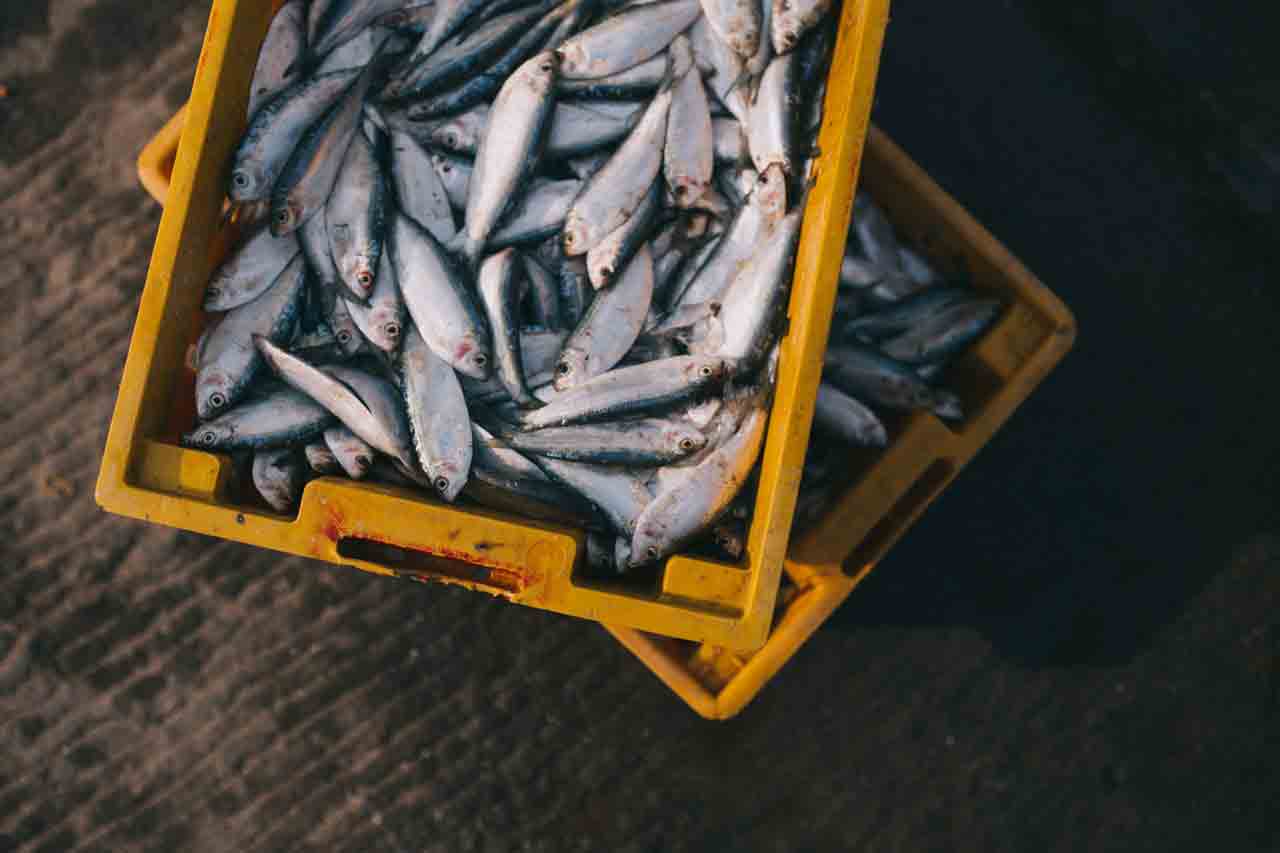 According to research by the NAFC Marine Centre, more than half of UK fish (58%) were caught by non-UK boats between 2012-2014.

Britain’s biggest international competitors include France, Denmark and the Netherlands – with, in some instances, nearly 90% of British mackerel being caught by EU boats.

This amounts to a total of nearly 650,000 tonnes of sealife – estimated to be worth around £408 million – every year,  from overseas boats alone. It’s a potentially damaging report, especially for the UK fishing industry’s relationship with the EU. And it’s unlikely to soften the demand for a hard Brexit in the coming months.

But is there any optimism in the NAFC’s findings?

NAFC has shown that Britain’s commercial fishermen caught less than one-quarter of the value of fishing stocks compared to their EU counterparts. It’s this type of disparity that’s caused friction in the past, particularly as unsustainable fishing continues to meet headlines.

However, these findings will arguably go some way towards supporting the case for greater self-governance of UK waters – in direct opposition to existing EU regulation.

Bertie Armstrong, the Chief Executive of the Scottish Fishermen’s Federation, has previously stated that the best could be yet to come for UK fishing:

“Successful outcome from the negotiations will mean that our coastal and island communities can look forward to a secure future in terms of jobs, economic activity and the sustainable production of a wonderful, sustainable natural resource.

“In short, the country has the potential to become a world leader in seafood production and exports. We regard it as a ‘sea of opportunity’ that must be grasped.”

But not everyone is so convinced. May’s government is likely to seek a Great Repeal Bill to bring EU law into UK law – meaning  it could take many years before the fishing industry can achieve the self-governance it seeks.

This could be a bitter pill for many fishermen – and politicians – who actively campaigned and voted for Brexit on the promise of EU autonomy.

The best scenario could be a legal exemption. However, this raises an issue: how likely May is to single out the UK fishing industry on its own? It could be welcome news across Britain’s coastal towns. But this act of favourtism might bode less well for farmers looking for a similar deal.

The lack of consensus regarding the industry’s future is telling in itself. Uncertainty around Brexit is causing political upheaval. And this will certainly be something Corbyn’s opposition should seek to exploit too – raising more questions about how a Remain-party will support the fishing industry.