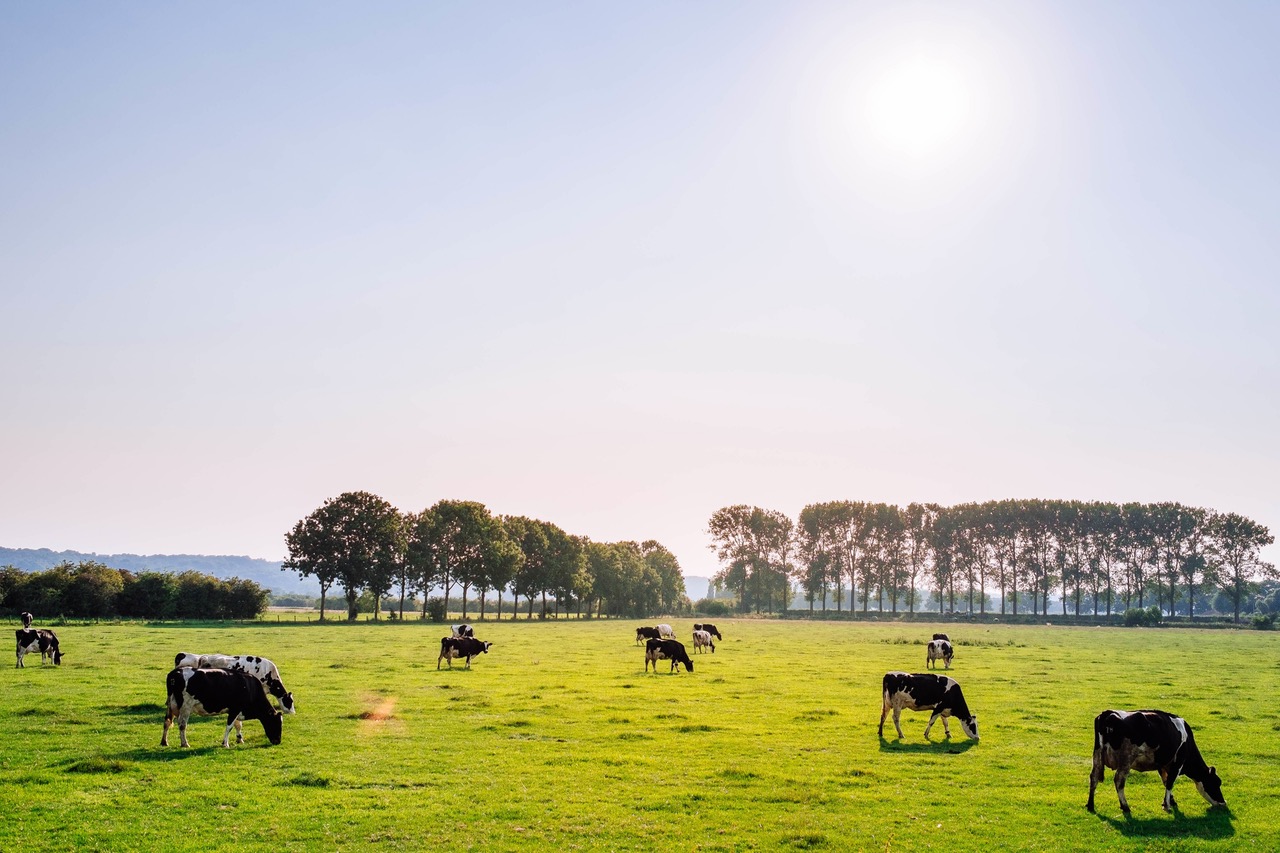 A new briefing from the Ministry of Environment, obtained by the Green Party, suggests the farming industry must undergo significant change before New Zealand can meet its 2020 greenhouse emission targets.

As part of the Paris Agreement, New Zealand has set ambitions targets for 2020 — to produce 30% less greenhouse gases than what was emitted in 2005.

The problem for New Zealand’s government, the briefing argues, is that these targets fly directly against its wider economic strategy to double agricultural output over the next decade.

It’s no small challenge. Agricultural production makes up 31% of the world’s greenhouse gas emissions. The situation is even more severe in New Zealand, where nearly half of all greenhouse gases  — specifically carbon dioxide, nitrous oxide and methane — came from its farming industry between 1990-2014.

According to James Shaw, co-leader of the Green Party, there is a clear contradiction in the government’s plans:

“Essentially, the advice says you cannot do both of those things and yet our government for the last year has persisted in pursuing both strategies, which are incompatible with each other.”

Is the future bleak?

Anders Crofoot, a spokesperson for Federated Farmers, has suggested that the industry needs to focus less on increasing production, and instead dedicate its resources to increasing the value of its products:

“If we can double the value we can keep producing the same amount and increase the amount of money we’re getting for it … that’s something that needs to be pursued fairly vigorously.”

Perhaps the best example of this move towards quality over quantity is the increase in organic farming across New Zealand in recent years.

But more still needs to be done.

Tirohanga Whānui, the Parliamentary Commissioner for the Environment, released a report earlier last year which championed a different approach to reducing carbon emissions in New Zealand’s farming industry. Breeding low-emission cattle was a key recommendation, as was producing environmentally-friendly animal feed and ryegrasses for grazing.

What the report did not suggest, however, is that greenhouse emissions targets should be relaxed in order to increase economic output:

“If we ignore the biological gases from agriculture, other sectors of the economy – and the taxpayer – will become increasingly squeezed. Diversifying land uses is not as simple as it sounds for a remote island country that exports most of the food it produces. But New Zealand farmers are nothing if not adaptable.”

Perhaps this is the most important point of all. As Whānui’s report states, it’s the farming industry, not New Zealand’s role in the Paris Agreement, which must evolve. Only then can New Zealand’s farmers – and politicians – reach a happy medium between economic and greenhouse gas output.

What do you think of New Zealand’s emission targets?

Can New Zealand’s farming industry thrive under pressure from government greenhouse emission targets? Share your thoughts with us on Twitter.