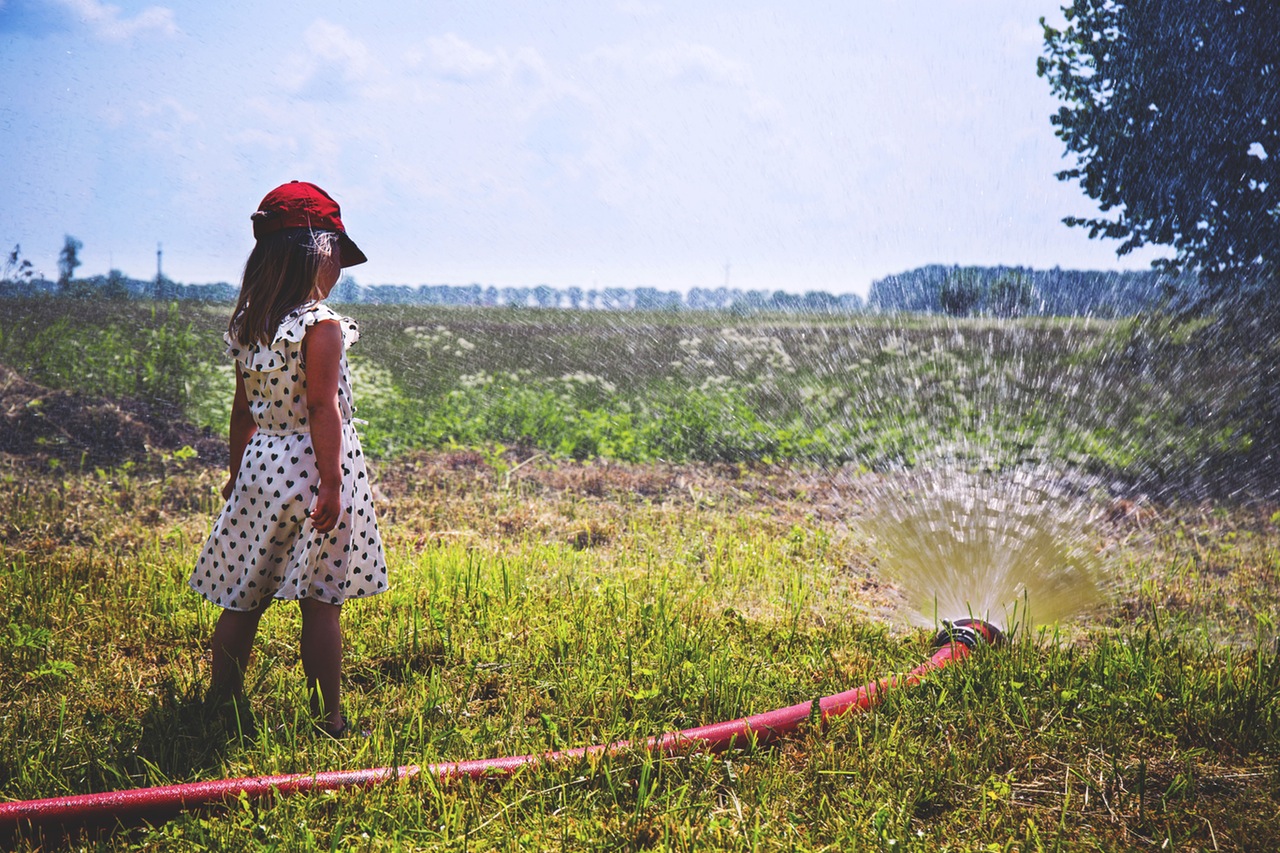 According to UK government research, women now make up 28% of Britain’s farmers – with a 10% increase in just three years between 2010 and 2013. What’s more, this trend is estimated to continue over the next several years, suggesting women could soon make up at least ⅓ of the Britain’s agricultural industry workforce.

But, wait, you ask. Isn’t the same thing happening in New Zealand too?

Strangely enough, it’s hard to tell. Unlike the UK, the number of Kiwi farmers who identify as female steadily decreased between 2001-2010. We also note that, according to the 2013 census, women are still far less likely to employed in agriculture than men.

However, things could slowly be changing. More women are choosing to study agriculture in New Zealand than ever before. Plus, there are number of great organisations now dedicated to supporting and promoting women in the farming workforce.

So the question is this: is Britain doing something we’re not?

In the UK, there are 25% more female students studying agriculture-related subjects compared to their male counterparts. Furthermore, the Royal Agricultural University (based in Cirencester) has seen a 44% increase in the number of female applicants in just five years.

Why? According to farmer Jo Franklin, working in Lower Heath, there is a cultural shift in attitudes towards women in this industry. And it’s these historic challenges which attract them too:

“Most peoples’ barriers are in their minds.”, she said. “You are treated differently as a female in a male dominated industry and have to work harder to be treated equally but farming is not unique in that respect.

It’s reassuring to see that the number of female farmers is steadily increasing in Britain. There’s also good reason to believe this could be happening in New Zealand too, especially with the uptake in young women choosing to study agriculture at higher-education level.

But there’s an obvious problem here. Until New Zealand completes its census in March 2018, it’s hard to determine exactly how much progress we’ve made. All we can really do is guess until the data is available. And offer our support and recognition whenever possible, of course.

Want to do your bit?

Then check out Women in Farming groups. These fantastic networks, based throughout New Zealand, provide opportunities for farmers on everything from fundraising, to education, and training and workshops. You don’t have to a woman to get involved either.