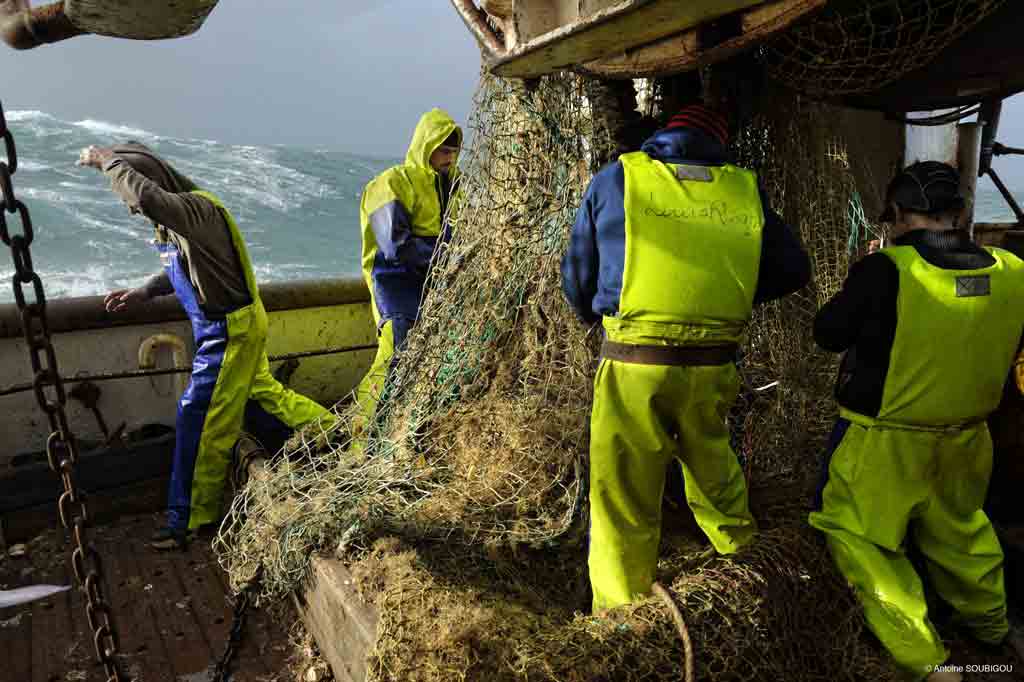 Research commissioned by Stormline has found that marine engineers, soldiers, blacksmiths and mechanics have the most manly professions, with those working in foul weather most likely to be seen as “extremely manly.”

Our research also found that over half of the most manly jobs were outdoor-based, while almost 70% were predominantly or entirely manual roles, such as blacksmiths, mechanics, chefs and butchers. 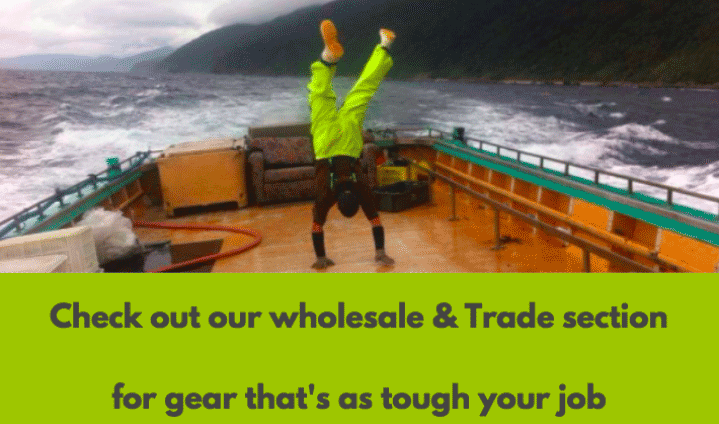 Problem solving ability and working in harsh conditions were the biggest contributors to perceptions of job manliness, with over half (56%) of those surveyed saying these were the qualities that most defined a job as manly. 1 in 5 said that wearing specialist workwear, such as foul weather gear, rain gear and oilskins, made a person’s job manly.

What makes a manly occupation?

Over a third (34%) of those surveyed said that problem solving was the most manly quality of a job, with harsh working conditions and specialist workwear the second and third biggest influencers respectively. Less than 1 in 10 measured a job’s manliness by salary.

So next time you’re on deck, with the wind lashing your face and icy spray crashing into your body, remember how you’re viewed by those back on dry land, in comfortable warm offices.