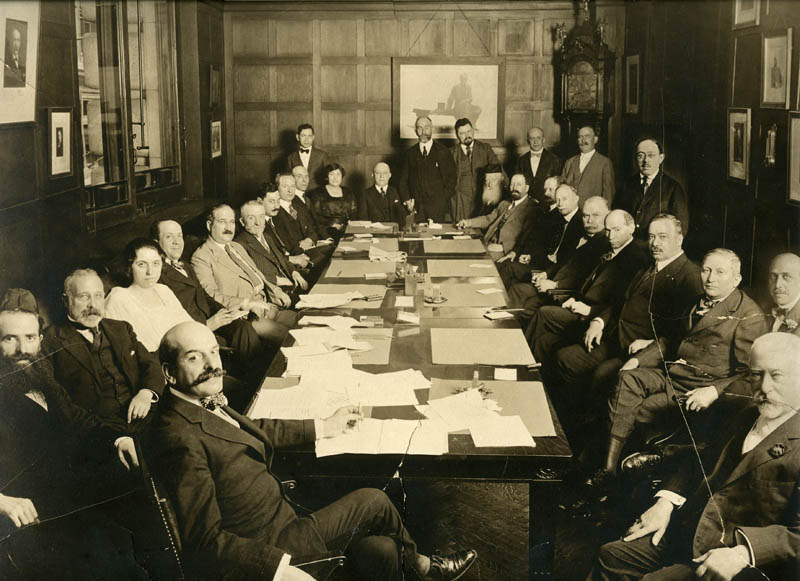 Ever wondered what it takes to get to the top of the professional tree? A good education is a good start. So is a good work ethic. The right connections never hurt.

But your chances really improve if your name is Andrew…

Stormline revealed earlier in the year that running into patronising men at work is one of the big turn-offs for women thinking about entering male-dominated industries like fishing and engineering. Our research was well received. It was cited by top American lifestyle publication Bustle.com, The Telegraph and even the Sydney Morning Herald.

As a follow up, we’ve crunched some numbers on UK’s top* 100 companies, to reveal a UK boss archetype.

This boss archetype cuts a predictable figure. They’re male, white, went to a non-elite British university like Nottingham and are most likely to be aged 54. The most common name found among UK bosses is Andrew.

These seven names – Andrew or Andy, James, John, Peter, Ian, Mark or Marc or Richard – represent 32% of all UK bosses at top firms.

In fact the imbalance is so bad, there are 50% more Andrews than women running the UK’s top firms.

So if you’ve got plans of running one of Britain’s biggest companies, it might help if you’ve got a traditional Hebrew (John, Ian) Greek (Andrew, Peter) or Latin (James, Mark) name. Your odds will also increase to better than 9/1 if you are a man.

Want the top job? Change your name to Andrew…

Previous research from Stormline revealed that construction and engineering roles were among the least appealing to women, with 1 in 5 females saying they’d expect to encounter patronising male colleagues if they were to work in so-called ‘male-orientated’ industries.

Regan McMillan, boss of Stormline, said; “Despite the worryingly low percentage of women running the UK’s big firms, I’m glad to see females occupying the top roles at construction firm Laing O’Rourke and home improvement group Kingfisher PLC, as these are industries that our previous research suggests may be unattractive to women.”